Chelmsley Wood is a relatively new area which was built on ancient wood land by Birmingham City Council in the 1960’s as an overspill for the city. Years later in 1974, Chelmsley Wood, along with the adjoining neighbourhoods of Fordbridge and Smith’s Wood became part of the Metropolitan Borough of Solihull with Birmingham still having control over the houses within the area. Then in September 1980 full control was transferred to Solihull Metropolitan Borough Council. Chelmsley Wood was born onto ancient woodland which is part of the Forest of Arden however the site of the original enclosure and Anglo-Saxon settlement of Chelmsley is unknown. The name Chelmsley Wood derived from the existing ‘bluebell wood’ which is a name remembered by many locals. Today most locals refer to their area as Chelmsley Wood or just Chelmsley.

For more information about the history of Chelmsley Wood and also how you can find out about local history, family history and also the history of your house, please follow the links below: 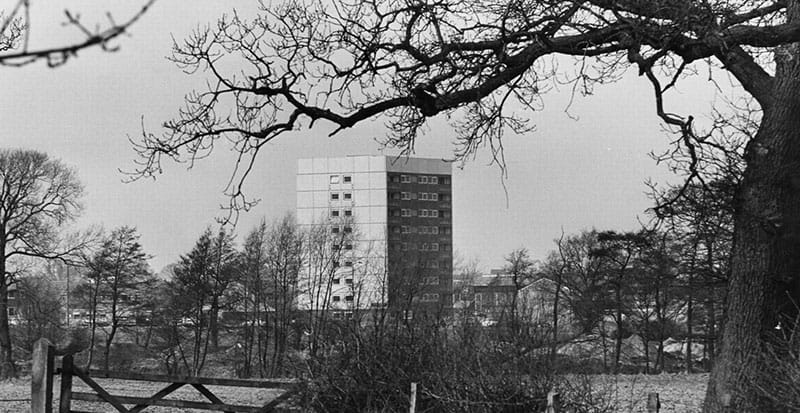 William Dargue | A History of Birmingham 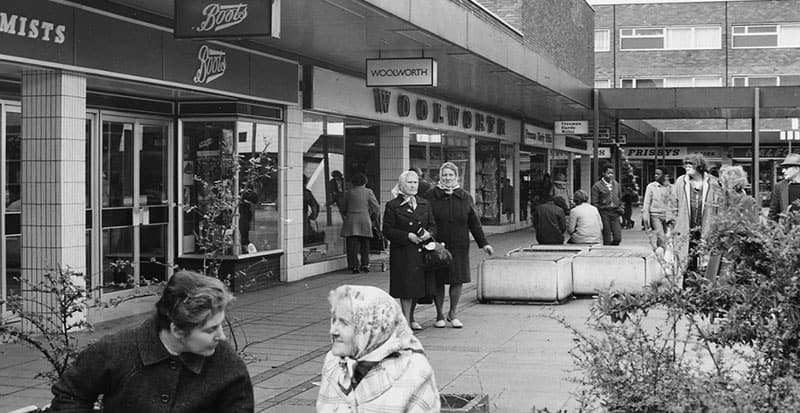 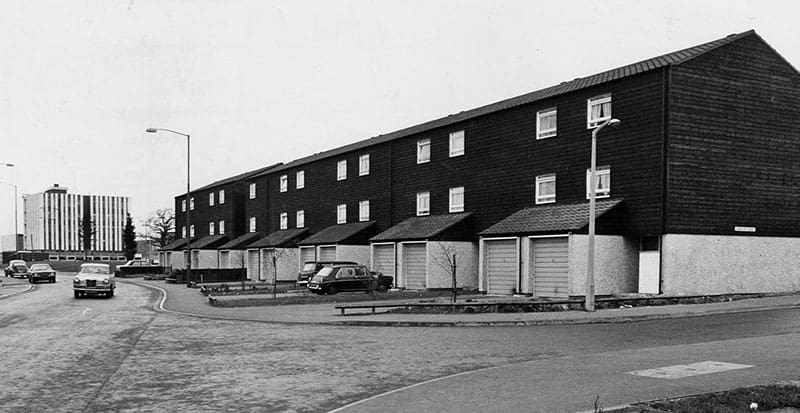